What is cinnamon? A widely used spice in Ayurveda, cinnamon comes from the inner bark of the cinnamon zeylanicum tree. Here’s a fun fact: in ancient times, it was used as currency! This should give you an idea of the powerful benefits of cinnamon that have been known to humans for thousands of years. In Ayurveda, there are high benefits of cinnamon for Vata and Kapha types; it’s generally too hot for Pitta folks, so they should take it in moderation and combine it with cooling foods. This spice is used in many ways, most commonly in the form of cinnamon powder and cinnamon sticks. You can even brew yourself an aromatic and refreshing cinnamon tea! In this post, we give you 6 reasons to get more of this power spice.

1. Cinnamon Is Excellent For Digestion.

The health benefits of cinnamon powder for those with weak digestion have been long recognised in Ayurveda. This spice has warming properties, and hence strengthens the body’s “digestive fire”. It improves the absorption of nutrients, reduces excess gas, soothes nausea, and can also relieve heartburn. Add a pinch of cinnamon powder to your food to improve its digestibility.

2. Cinnamon Packs A Punch Of Antioxidants.

Did you know that cinnamon is loaded with antioxidants? In fact, it’s among the most antioxidant-rich spices on the planet. By providing the body with much-needed antioxidants, this spice offers a range of benefits, like stronger immunity, lesser inflammation, lower levels of oxidative stress, and healthier skin as well as hair.

One of the top cinnamon uses in Ayurveda is to reduce inflammation. This spice has strong anti-inflammatory properties, thanks to its high flavonoid content. Its anti-inflammatory abilities make cinnamon a very helpful medicinal spice for those suffering from conditions like arthritis, asthma and diabetes. You might also want to include these other inflammation fighting foods in your diet.

When you’re down with a cold, just adding some cinnamon powder to your soups or herbal teas will boost their medicinal value and help you heal faster. This aromatic spice fights microbes, fungi as well as viruses in the body. And as mentioned earlier, it reduces inflammation. All of this make it an incredibly powerful immunity-boosting spice. 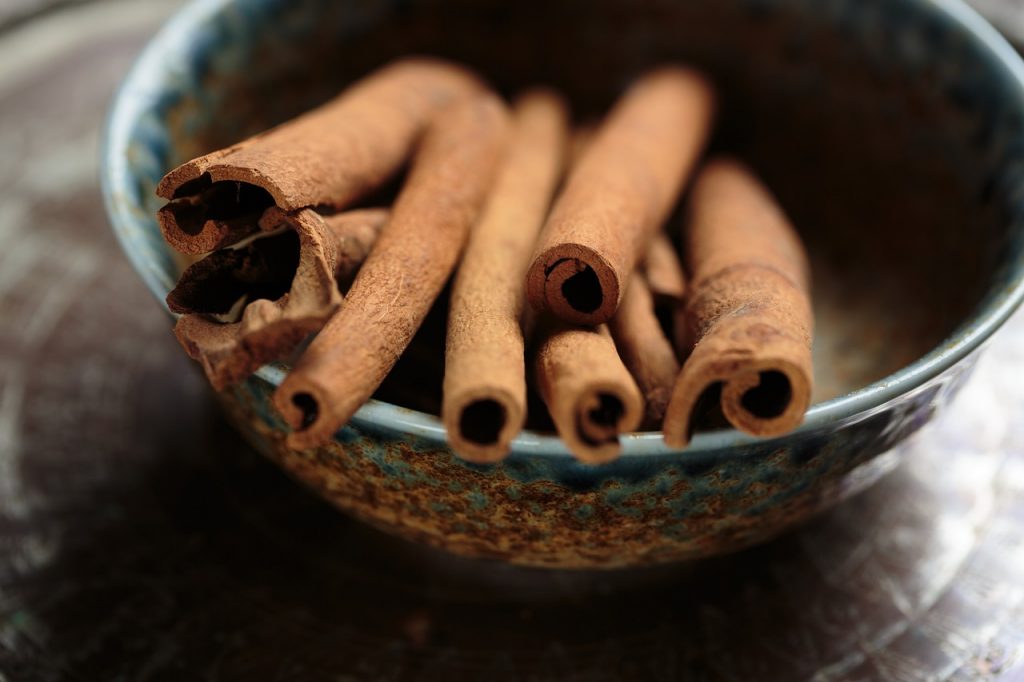 Do you have diabetes? Consider adding cinnamon sticks to your food (…but be sure to speak to your doctor first!) Studies suggest that cinnamon sticks or powder can increase insulin sensitivity, ultimately helping the body regulate its blood sugar levels. While more research in this area is needed, it’s safe to say that cinnamon won’t make matters worse.

6. Cinnamon Is Great For Your Heart.

Cinnamon improves heart health too! This ancient Ayurvedic spice helps lower two things that can prove deadly for the heart if not controlled – high blood pressure as well as cholesterol. By doing so, it not only helps prevent heart disease, but also ensures better functioning of other body organs through better blood circulation. How great is that?! 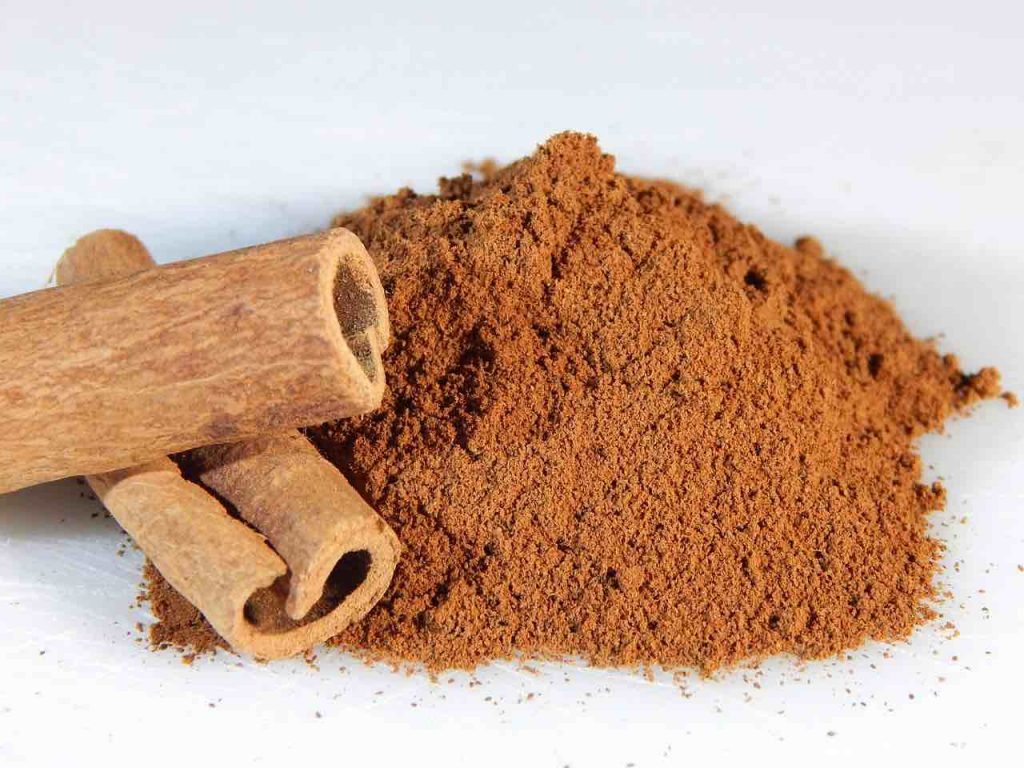